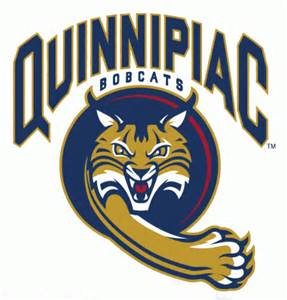 Here’s a quick look at the Performers and Underperformers from last weeks schedule in college hockey:

Congrats to Quinnipiac for a solid week of play going 3-0-0 and extending their 2015-16 winning streak to 11 games. They are this weeks “Performer of the Week”