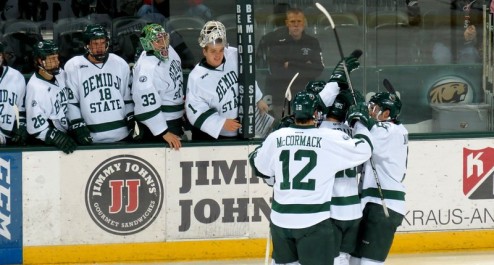 Here’s this weeks “Performers and Underperformers” for the weekend of January 23-25:

Congrats to the Bemidji State University Beavers for their outstanding performance in the North Star College Cup defeating both #7 UMD and #1 MSU-Mankato to win the tourney championship. They are our “Performer” of the week.